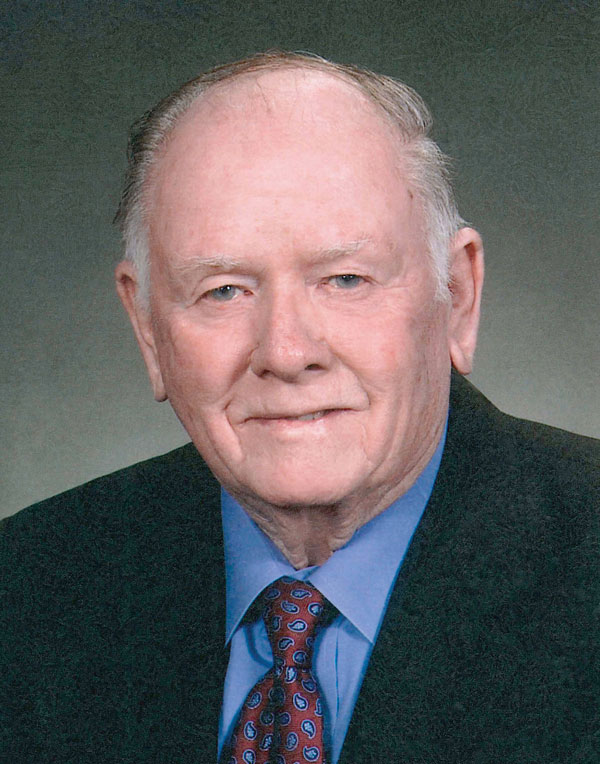 On Valentine’s Day, Thermcraft lost its founder, Mr. Morris L. Crafton, at 93.
Nearly 50 years ago in January of 1971, Mr. Crafton and his wife Clara, founded Thermcraft on the principal of providing the best customer service available in the thermal processing industry.
Born in West Palm Beach, FL, Mr. Crafton’s family later moved to NC where he grew up in the Charlotte area. Mr. Crafton served in the US Navy during WWII. When he returned home he attended Wingate College and earned a degree in mechanical engineering. After college he was called again to serve his country during the Korean War.
His military service complete, Mr. Crafton eventually moved his family to Washington, PA where he managed a popcorn territory. He distributed popcorn machines and the consumables that went along with them. During his time in PA, he also became a partner in a business that manufactured replacement heating elements for industrial and laboratory furnaces.
The popcorn business was good to Mr. Crafton and his family. He learned the value of good customer service, but he realized it wasn’t sustainable and decided to move back to NC where he settled his family in Winston Salem.
At the age of 45, Mr. Crafton took a big risk and decided to start his own company. With the full support of his wife Clara, they secured a small warehouse in downtown Winston Salem and began making replacement heating elements for industrial and laboratory furnace applications. Mr. Crafton handled the manufacturing duties while Clara managed the financial and administrative tasks. Thermcraft served those who were starving for top notch customer service and a quality product.
Thermcraft was moved to its current facility in 1979, just a few miles south to the edge of Winston Salem. Through new product development and various acquisitions, the Craftons began to grow Thermcraft into the company it is today.
Mr. Crafton lost Clara to cancer in 1995. He eventually turned the reigns of Thermcraft over to his son Tom, but that didn’t stop Mr. Crafton from being involved in the day-to-day business. He continued to drive himself to work well into his 92nd year, making mail runs and performing various other tasks. He enjoyed a daily walk through the factory, talking to his employees and staying on top of what was going on within his company.
Mr. Crafton will be missed by all who knew him. He will be remembered as a strong leader who was kind and generous to those around him. He had a great sense-of-humor and often left those he met with the saying, “glad you got to see me”. We are certainly glad we had the opportunity to meet you Mr. Crafton.