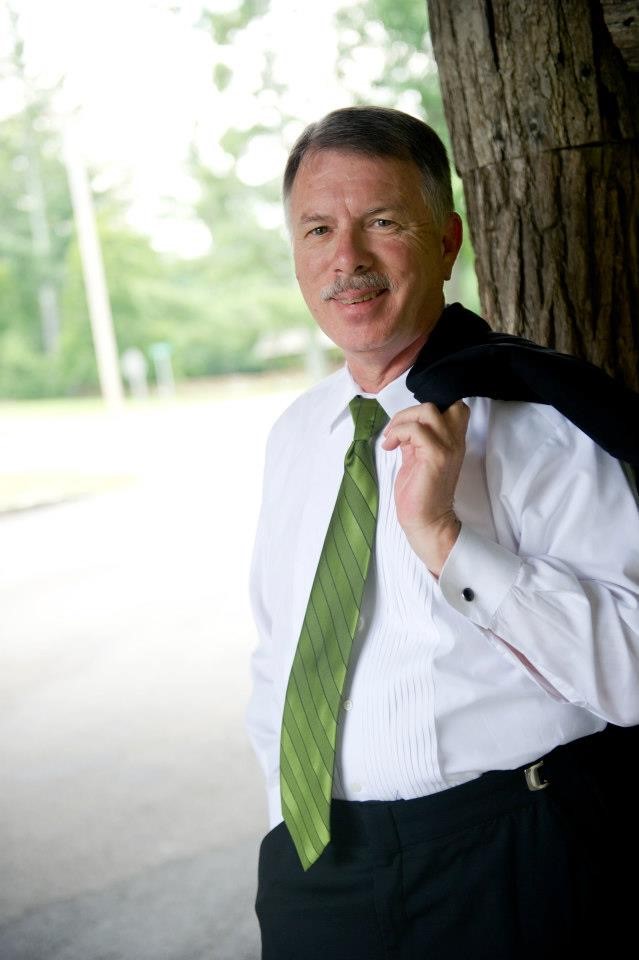 Thermcraft President, Thomas Morris Crafton, 67, of Winston-Salem, NC passed away Tuesday, April 28th, 2020. He was educated at Trinity High School in Washington, PA, West Virginia University and the Art Institute of Pittsburgh.
Thermcraft was founded in 1971 by Tom’s father and mother, Morris L. Crafton and Clara Martin Crafton. In 1978 Tom and his wife, Nancy, moved to Winston-Salem where Tom joined his parents working at Thermcraft, Inc. He was a successful businessman and was greatly admired by his colleagues. Tom became President & CEO of Thermcraft, Inc. and expanded the company internationally. He has given presentations about small businesses in Washington DC and has relationships with companies throughout the US, Europe and Asia.
Tom was passionate about travel and he loved to travel the world, visit with customers and talk about the many places he had been and things he’d seen. Tom had a witty sense of humor and was always quick with a comeback. He loved fast cars, guns, music, guitars and spending time at Lake Norman. But most of all, he loved his family.
As successful as Tom was, his daughters and grandchildren were his greatest accomplishments. His strong will and determination can be seen in each of his grandchildren and he thoroughly enjoyed watching them grow. He loved life and lived it to the fullest.
Tom was not a large man physically, but he cast a huge shadow personally and professionally. During his daily presence at Thermcraft, Tom mentored, counseled and advised his employees, many of whom he considered his friends. He will be missed by everyone who knew him.
Tom was preceded in death by his father, Morris L. Crafton and his mother, Clara Martin Crafton. He is survived by his wife, Nancy Crafton, and his three daughters and their families, as well as one sister and her family. The family would like to express their gratitude for the compassionate care given by Dr. Powell and the nurses on 6CC at Wake Forest Baptist Health. A celebration of life will be held at a later date TBD. In lieu of flowers, memorial donations may be made to The Leukemia and Lymphoma Society or Second Harvest Food Bank of Northwest North Carolina at 3655 Reed St. Winston-Salem, NC 27107.