Why Use A Diffusion Furnace? 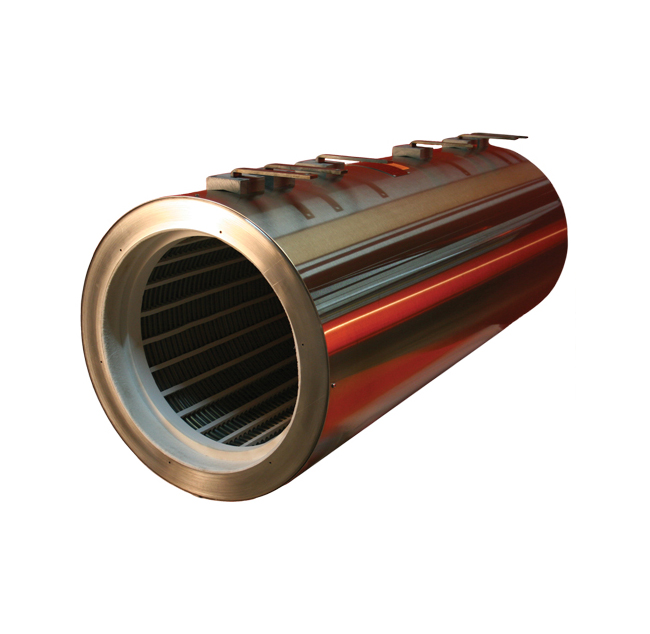 Why Use A Diffusion Furnace?

Diffusion is the process of molecules moving from an area of high concentration to a low one. It occurs routinely within and between liquids, gases, and solids in daily life. This process is exploited by diffusion furnaces, which elevate the temperature of workpieces and introduce gaseous elements to encourage solid state diffusion.

Solid state diffusion occurs when molecules of a substance mix with a host solid at the atomic level. This mechanism of diffusion was a scientific curiosity for many years but has since become an integral process in semiconductor manufacturing.

What is a Diffusion Furnace?

A diffusion furnace is a thermal processing unit with a cylindrical heating chamber that can be oriented either horizontally or vertically. This enables circular workpieces to be processed with outstanding thermal uniformity due to the equidistant surfaces radiating heat. They can also function under partial vacuum conditions to ensure tight atmospheric control throughout operation. This is critical in ensuring optimal conditions for the vapor-phase to diffuse into the solid state semiconductor without introducing undesirable impurities.

When a semiconductor wafer is treated in a diffusion furnace, it is heated to within a setpoint temperature and subjected to a flow of gaseous molecules known as the vapor-phase. This phase diffuses into the solid substrate at the atomic level, a process known as doping.

Semiconductors like silicon (S) display unique electronic properties between those of an insulator and a conductor. Dopants are introduced to modulate those electronic properties and make them suitable for semiconductor device fabrication. They diffuse into the crystal lattice and become immobilized within the atomic structure, creating either an excess or deficiency of electrons or electron holes. This is what alters the conductivity of the semiconducting wafer.

The functional differences between n- and p-type semiconductors are myriad, as are the chemical variations currently used and under exploration as dopants for intrinsic semiconductors. If you would like to learn more about how diffusion furnaces are used for electronics manufacturing, read our previous blog post: Using an Industrial Furnace for Semiconductor Device Fabrication.

At Thermcraft, we specialize in the development of thermal insulation and circular heating elements for diffusion furnaces. We provide collars, discs, and vestibule blocks comprised of ceramic fiber packed with braided silica, which can be sized and shaped to distinct customer specifications. These are suitable for the extremely high operating temperatures of various diffusion furnace processes.

If you would like to learn more about our diffusion furnace products, please do not hesitate to contact us directly.